I am a regular contributor to Reddit, where my “astronomer here!” comments have made me a top 100 commenter, and I have hosted three front page “Ask Me Anything!” events that reached the front page.  It’s pretty amazing to have your thoughts on astronomy reach millions of people!  If you want to know more, check out my subreddit.

Beyond that, I write for science magazines on a freelance basis.  Here are my latest magazine publications:

I have been writing articles about astronomy since I began graduate school, and some highlights from that are linked below.  For more articles (and perhaps a more up to date version), I have also provided my author pages for the publications that have all my pieces available online- check them out! 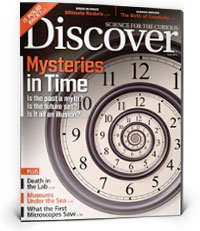 My author Page at Discover (for the most up to date version!)

“A census for the stars,” September/October 2020

“When Will it be Game Over for the Universe?” Discover, March 2017

“Ever Dream of Becoming an Astronaut? Now’s Your Chance” Discoverwebsite, December 2015

Visit my author page for Scientific American for the most up to date version!

“Riding Along with a Stratospheric Telescope” Scientific American website, March 3, 2020 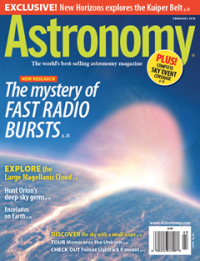 Visit my author page at Astronomy for my latest articles!

“The Weirdest Star in the Universe,” Astronomy, September 2015

“The Telescope at the End of the World,” Astronomy, February 2015

“Spacecraft: Where Are They Now?” Astronomy, December 2013 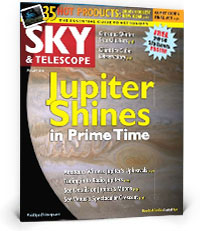 I was a regular contributor to the Astrobites website, a site where recent astronomical journal papers are summarized at an undergraduate level.

Tuning in to Radio Exoplanets

The first discovery of a Thorne–Żytkow Object?

How to Apply for Grad School in Europe

A New Moon from Saturn’s Ring

Please see my research page for my scientific papers!  They are also available on my CV.